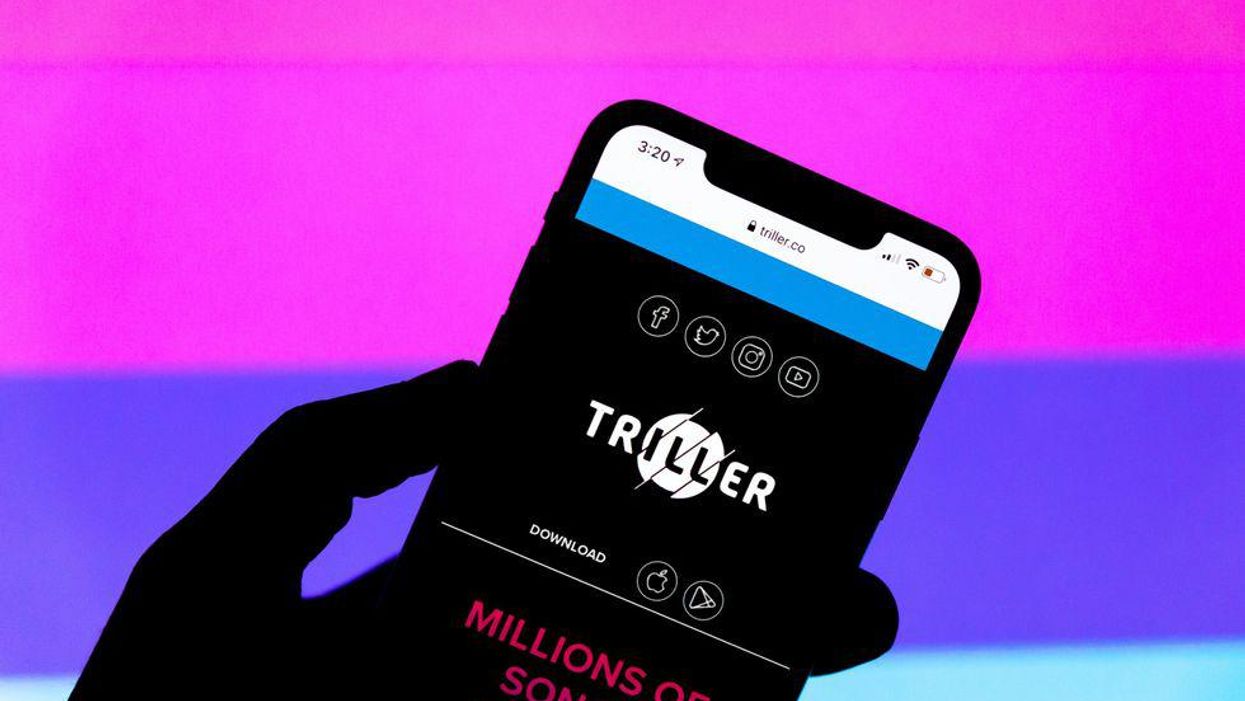 About three and a half months after Universal Music Group pulled its extensive catalog from Triller amid a licensing negotiation spat, the two sides have reached a new agreement, the companies announced Thursday.

Triller users will now once again have access to UMG's catalog and roster of artists, including Drake, Post Malone, Arianna Grande, Selena Gomez, Eminem and hundreds of others that had previously been pulled from the short-form video app.

In February Universal claimed Triller had "shamefully withheld payments" and that its public statement defending the situation was "removed from reality."

Triller brought in a new CEO in April, tech veteran Mahi de de Silva, who downplayed the conflict when he spoke to dot.LA.

"People try to use the public and press sentiment to try to shape commercial relationships. It's unfortunate that we get into that kind of noise. It's all just kind of positioning; it's not based in any kind of reality," he said, predicting a resolution would be forthcoming.

"We're pleased to have a deal with Triller that embraces the importance of compensating our artists, especially given the tremendous value music generates across their platform," said UMG's Executive VP of digital business development and strategy Jonathan Dworkin in a statement. "With this agreement, UMG continues to expand the universe of licensed social media platforms that allow fans to legitimately create and share content, while also growing an important new source of revenue for our artists."

Universal's chief counsel for its publishing unit, which oversees songwriters, added: "By licensing new platforms like Triller, we ensure writers are fairly compensated and we are strategically delivering growth to the overall publishing business."

Triller chairman Bobby Sarnevesht said: "Triller has become one of the most important platforms in music today, and these agreements ensure that artists and songwriters across Universal Music Group have full access to the global Triller ecosystem."

Details of the new licensing deal were not disclosed.