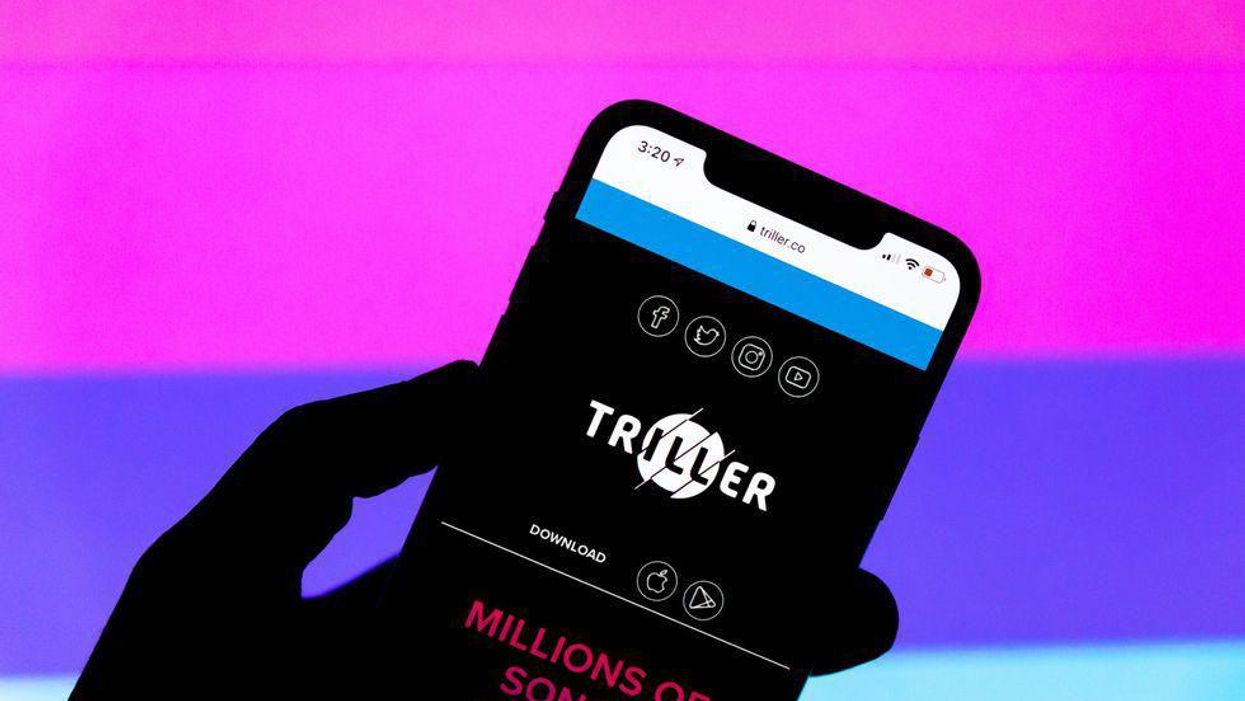 On the heels of launching a subscription service to solidify its ongoing shift into live events, TrillerNet — owner of short form social video app Triller — is preparing to go public via a direct listing, according to a source familiar with the matter.

TrillerNet aims to file for the listing with U.S. regulators in July, and plans to make shares available for public purchase by October, according to the source, who spoke on condition of anonymity in order to comply with SEC guidelines.

In the interim, the startup is seeking to raise $500 million in a so-called PIPE deal that will value the company at $4 billion, providing those investors a 20% discount on the expected $5 billion valuation when shares hit the public market. The investors are still being finalized but will include a number of investors based in Dubai and Abu Dhabi, the person said, as well as Taiwanese investment firm Fubon Financial Holding Co., which is led by billionaire brothers Daniel and Richard Tsai. Fubon is already an investor in the company.

In July 2020, TrillerNet (still called Triller at the time) executive chairman Bobby Sarnevesht told dot.LA Triller was seeking to raise $250 million at a $1.25 billion valuation. Since then TrillerNet has acquired four companies and hired a new CEO. The company is expected to quadruple its annual revenues to $250 million and be profitable this year, the person said.

Triller previously had been exploring going public via SPAC, with talks advancing at least as far as identifying three blank-check companies and working with an investment advisory firm to see through the deal. According to a Reuters report on the deal, waning investor enthusiasm for SPACs scuppered that approach.

In April, shortly after his appointment, de Silva told dot.LA it would be "possible" that Triller would go public in 2021.

"We're at that magic threshold where as a company, we have the income statement – in terms of revenue, earnings, growth potential – we have everything that you need to be a U.S. listed public company," he said then. "So whatever vehicle we use to get there – whether an IPO, a SPAC, a direct listing – we've been very thoughtfully exploring all those options."