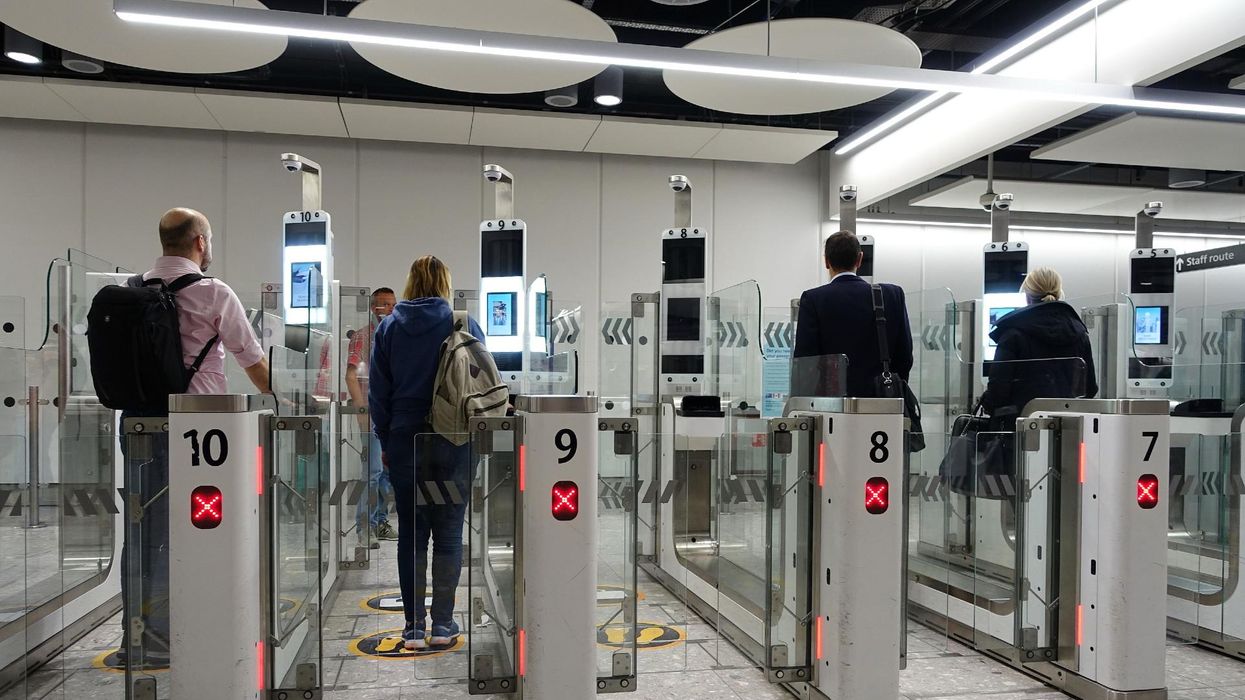 Venice-based Trueface is the latest computer vision startup to be snapped up by a Virginia company that sells security technology to airports across the country.

As air travel picks up, Pangiam is gearing up to pitch airports on technology that lets travelers check in for flights and board planes without so much as a boarding pass.

The deal — for how much Pangiam wouldn't say — comes as airlines watch ticket sales soar again. Air travel over Memorial Day Weekend surpassed any other period during the pandemic, according to data from the Transportation Security Administration.

"Adding Trueface's technology solutions to Pangiam's offerings comes at a perfect time, as travel is poised to continue to rebound and passengers want reassurances that the highest health and safety protocols are being followed," Kirk Konert, a partner at Pangiam's parent company AE Industrial Partners, said in a statement.

Trueface did not immediately respond to a request to comment.

It's not the first move Pangiam has made to tie health and ticket screening together through biometric technology.

In March, the company bought a facial recognition system called veriScan, which is used by 40 airlines to check in passengers before a flight.

In a statement announcing that acquisition, Pangiam said the technology allows a person's face to "serve as both their passport and, for many airlines, their boarding pass."

The industry built around biometric technology, which uses fingerprints and facial scans to identify people, is steeped in controversy. Some are calling on Congress to set boundaries around its use. On Tuesday, Seattle's King County became the first to ban administrative offices — including the Sheriff's Department — from using facial recognition technology. One Seattle City Council member cited "distinct threats" the tech could pose to residents, including "potential misidentification, bias and the erosion of our civil liberties."

Elsewhere, biometric checks are seen as a way to automate and speed up routine processes such as boarding a flight. At airports including LAX, passengers can board planes at some gates by walking through a scanner that runs on biometric technology built by the U.S. Customs and Border Protection.

Trueface has raised about $4.4 million in venture capital since it was founded in 2013, according to Pitchbook data. Co-founders Shaun Moore and Nezare Chafni got their start in facial recognition technology by designing a smart doorbell system called Chui before pivoting to focus on software.

Both will serve "key leadership positions" within Pangiam, according to a statement.