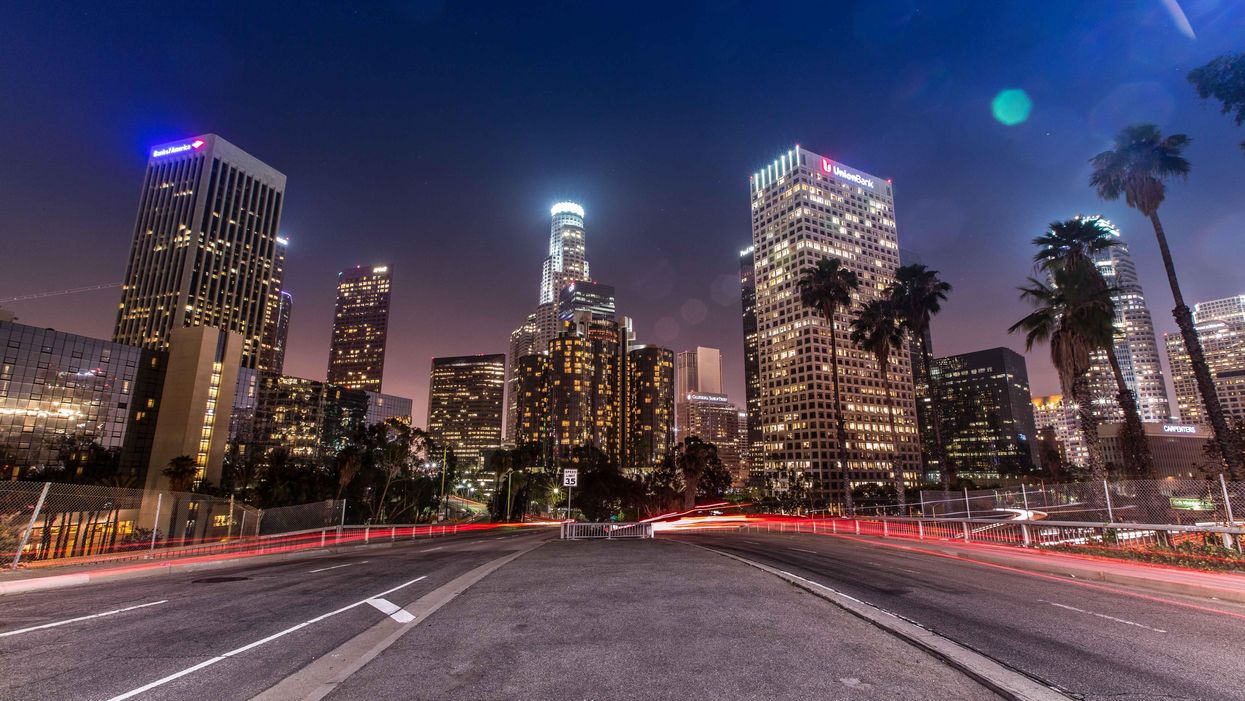 Startup valuations are up just about everywhere, but no major city in the U.S has seen the estimated value of early-stage startups spike this year quite like they have in Los Angeles, where competition for deals is reaching a fever pitch.

For budding L.A. startups, pre-money valuations have been eye-popping in the first half of 2021, rising 116% from last year to a median of $65 million, according to a recent Pitchbook report. Nearly every startup hub in the U.S. saw increases in the same period, but the jump was most pronounced in L.A.

In the San Francisco Bay Area, for example, the median rose nearly 43% over the same period to $50 million.

“Especially within hubs, such as L.A., competition for deals has grown considerably in recent years, with the flood of new investors and more capital looking to invest in startups,” said Pitchbook Senior VC Analyst Kyle Stanford, who authored the report. “Los Angeles has, on its own, seen strong fundraising numbers, bringing more local capital to the ecosystem, expanding opportunities for the area’s companies.”

Calculating valuations is more of an art than a science, since young companies aren’t likely to have noteworthy revenues or profits. Instead, venture firms make funding deals based on an agreed valuation often determined by the credentials of a founding team, early progress (a.k.a. traction) and larger trends in the industry, including how much competition there is among investors to snap up shares. The approach has led to frequent criticism that venture dollars tend to be directed mostly to a small circle of individuals who have access to firms.

For entrepreneurs who are able to secure funds, a hot market can send deal sizes soaring.

Over the summer, booming competition translated to fatter rounds for startups operating in L.A. Tango, a workforce training startup, raised a $5.7 million seed round in August. A month earlier, employee benefits company JOON announced a $2.3 million seed. While Tango raised more than twice as much as JOON, both deals reflect how early-stage fundraises have swelled in the past decade. In 2010, the median seed deal in the U.S. clocked in at $500,000, according to Pitchbook. By the second quarter of 2021, the median reached $2.6 million.

Valuations are rising across the board as VCs and hedge funds compete for the hottest deals amid access to cheap cash. But such founder-friendly market conditions — which are observable in L.A. and other startup hubs — come with potential drawbacks for executives and employees alike, should a correction deflate lofty startup valuations before they’re able to cash in their shares.

‘Excesses’ in the Market Today

The phenomenon described by Stanford is not limited to emerging businesses: Late-stage startup valuations rocketed in the first half of 2021, too. In L.A., the median pre-money valuation for these companies increased 138% to $175 million, according to the report. Pitchbook recorded the highest median late-stage valuation in the Bay Area at $275 million.

“Combined with its relative proximity to the Bay Area and its huge amount of venture capital, Los Angeles startups have capitalized on the excesses being seen within the market today,” Stanford said. That trend is likely to continue, at least in the short term, the author of the Pitchbook report added. “Every indication is that valuations will remain high for the second half of this year and likely into or through 2022.”

While now is a good time to raise funds, that could change. The “global startup funding frenzy” has spurred some fears of another tech bubble. “This feels a lot like 1999 to me,” London-based Hoxton Ventures partner Hussein Kanji told CNBC earlier this year.

Generally, startups “should be aware that any correction may lead to down rounds in the future, and down rounds are very painful especially for common shareholders (founders, employees),” Stanford finance professor Ilya Strebulaev told dot.LA in an email. “For employees, an important question is the fair value of their stock options, which is not always easy to determine.”