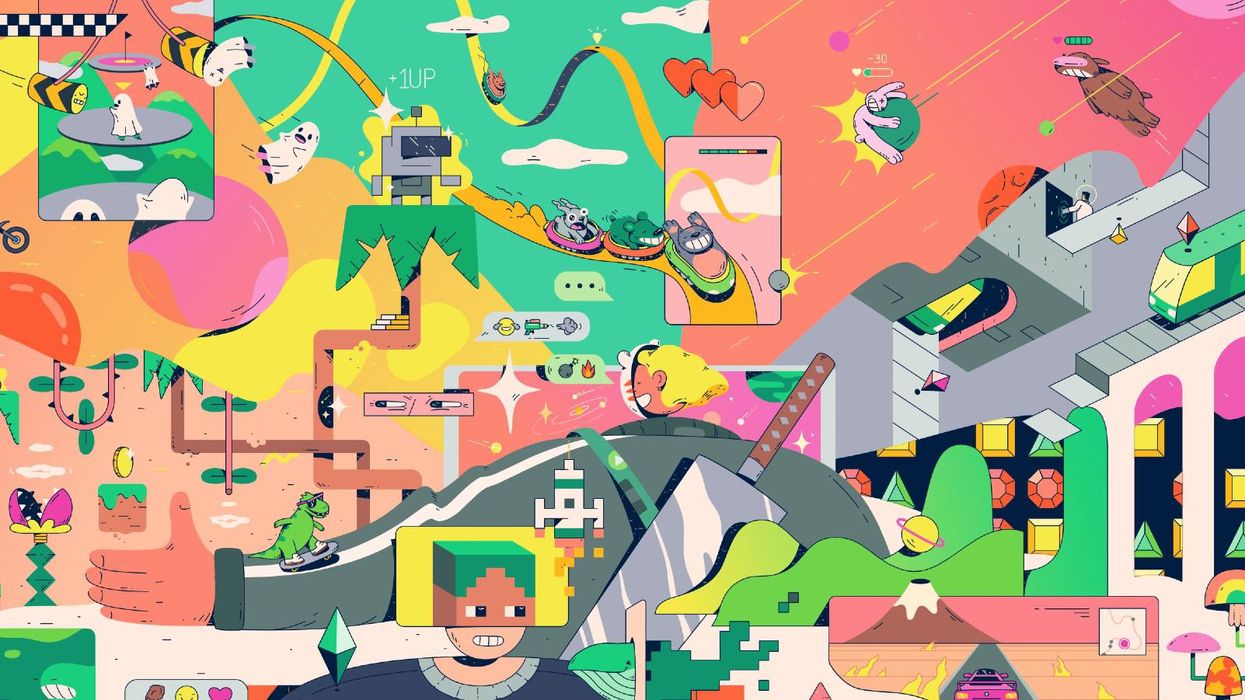 Eight months ago, Artie revealed it was building three cross-platform titles and a software development kit (SDK) to help developers create mobile games that play automatically — without requiring a download through Apple or Google’s app stores. At the time the company also announced a $10 million seed round from Durant, Braun, Zynga founder Mark Pincus, Warner Music Group, and the Winklevoss twins.

“We can deliver something that feels as good as a Nintendo Switch game, but it requires no hardware or app download whatsoever,” CEO Ryan Horrigan told GamesBeat in February. Since then, much of the firm’s work has been under wraps.

Artie declined to comment on the new funds, but it’s likely that some of its preexisting investors chipped in. Early-stage VCs and angel investors often participate in later funding rounds to retain their stakes in companies as they grow. Filings also showed Artie may be looking to raise an additional $805,900.

The three-year-old company’s psychedelic website remains sparse on details to this day, teasing “the greatest party on your phone” and “rare digital collectibles (NFTs).” But a peek at Artie’s Discord server offers a vivid look at its plans for the “Artieverse” — a name for a series of products that unmistakably taps into the hype of the metaverse (a.k.a. a giant digital or 3D space).

Posts on the server preview two titles, “Run the Table” and “Dance Battle,” as well as NFT collaborations with Venezuelan artist Chocotoy and Hollywood-based illustrator Junkyard.

“The Artieverse will contain a multitude of styles so there will be something for everyone! We have huge artist partnerships in the works to share with you soon,” said co-founder Armando McIntyre-Kirwin.

But the best look we have yet at Artie’s NFT-laden gaming experience is a teaser of Run the Table’s intro screen.