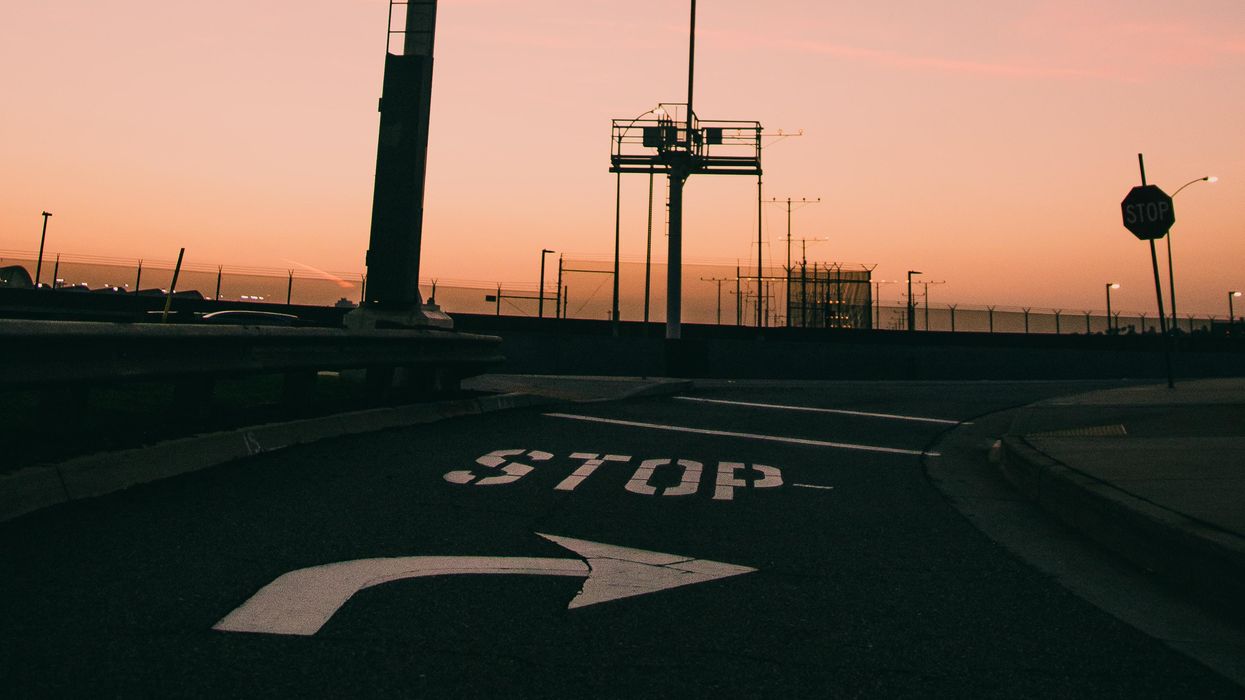 As airlines start to pick back up, the demand for fast internet connectivity in travel hubs is expected to become a central concern for travelers. And that bodes well for Boingo Wireless, the Wi-Fi company that might sound vaguely familiar to anyone who’s ever been in an airport or a ballpark and needed a network.

In the innovation-obsessed battleground that is the tech world, Boingo is an old, grizzled veteran.

They’re an infrastructure company — one of those things that’s everywhere but you never notice until it stops working.

With Boingo’s networks in use in places including The Hollywood Bowl, the company continues to be a main portal to the digital world for Angelenos and the rest of the world. Boingo claims its networks reach more than one billion consumers a year and there’s an upgrade coming, for all those frustrated with bad signals.

Early in June this year, DigitalBridge, a digital infrastructure company based in Boca Raton, FL, purchased the two-decade-old Boingo for $854 million. The move will help the 463-person Westwood-based wireless company build its operational expertise and gain access to capital to “supercharge” its business.

But that business is getting a makeover to match the superspeed demands of consumers streaming, texting and sharing posts – often at the same time. Boingo announced last week a new partnership with AT&T to bring the telecommunications giant’s new 5G+ technology to 12 airports across America, including John F. Kennedy International, LaGuardia and Chicago O’Hare International.

Of course, the network will only be available to AT&T customers, but Boingo has already partnered with Verizon for similar networks in other airports and unlicensed Wi-Fi options are available at all these airports through Boingo’s network.

The company’s vision is to remain technology and provider agnostic, said Finley.

Both Wi-Fi and cellular signals, at their core, are radio waves. AT&T’s 5G+ leverages the shortest end of the radio wave spectrum to deliver extremely fast internet with extremely low latency to large numbers of devices at once. The catch is that these smaller wavelengths do not travel as far and do not penetrate walls or other barriers very well, meaning the technology works best in open indoor spaces. How much of these airports in terms of volume will be covered by 5G+, Finley said, is a matter of how many antennas AT&T chooses to install. “I think they’re going to start with the high traffic areas—you know, the gates, where you have three or four hundred people getting ready to board a plane.” Food courts and security checkpoints also seem like natural targets, he said Finley.

The other catch is that hardly any devices support 5G+ connectivity yet. “This is a plan for the future,” says Dr. Kevin Ramdas, Director at TelecomTRAIN, and a professor at Humber College. Ramdas says that, for now, this announcement is mostly marketing hype since so few users will be able to leverage the power of the new technology. But he also points out that networks and technology are the foundation on which innovation is built. We don’t necessarily yet know what applications 5G will allow just like we didn’t know that 4G LTE would enable live video streaming. “You can’t build services without infrastructure,” Ramdas says.

One domain that Finley and Ramdas both see as ripe for 5G is autonomous vehicles. Airports, Finley says, are beginning to explore the concept of robotic cleaners — like an industrial-grade Roomba. The low latency afforded by the next generation Wi-Fi will be critical to keep the robots functioning safely and securely. Finley also thinks the improved network will help airports meet many of the new client demands driven by COVID. Specifically, he points to the new desire for contactless services like venue entry and concessions. With tickets, boarding passes, concession and merchandise orders all moving away from person-to-person models and onto devices, COVID has — in some ways — brought the future here even faster.

For Finley, who grew up in Cincinnati, Ohio, the move to Los Angeles came organically as he transitioned from Qualcomm’s San Diego branch to a CEO at Boingo.

“L.A.’s been incredible. We’ve built this company up from L.A. What we find as you go across LA and meet with a lot of the tech companies is that it’s a great scene.” If Finley has his way, he’ll be there to keep them connected with the nearly invisible Wi-Fi company with the weird name.

Correction: An earlier version of this post erroneously included Los Angeles International Airport and Dodger Stadium among Boingo’s clients, as reported by a company representative.