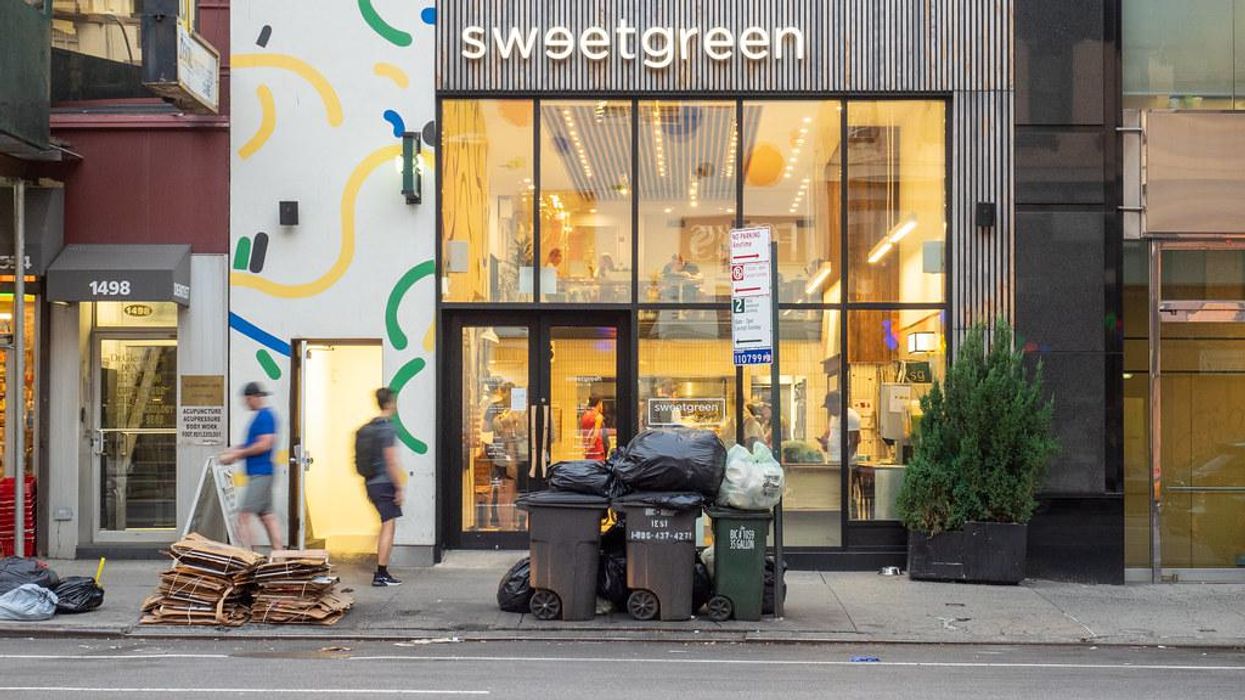 Sweetgreen, the Culver City salad chain that aims to double in size over the next five years, is gearing up for its closely watched debut on the New York Stock Exchange.

Here's everything you need to know about the greens purveyor — from its founders' special shares to its dearth of profits — before trading is expected to kick off on Thursday.

Despite claiming profitability in 2018 and 2019, regulatory filings indicate the 14-year-old company has posted consecutive annual losses since 2014.

With profits like these, Sweetgreen could fit at home alongside recent high-flying IPOs, including Rivian's. The Irvine-based firm recently became one of the highest-valued automakers in existence despite the glacial rollout of its debut vehicles.

Sweetgreen sells salad to white-collar workers in major cities across the U.S., but it has a more nebulous pitch for investors. The company has recently described itself as a "digital platform," a "multi-channel restaurant ecosystem," and even a content creator.

However you classify it, the fast-casual chain says its "brand, technology, and supply chain" set it apart, enabling the firm to "rapidly scale Real Food." Sweetgreen whimsically described this strategy as "a balance of art and science."

However, co-founder and CEO Jonathan Neman declared in a dot.LA interview last year that the firm "is not a tech company." Neman said, "We see ourselves as building the Starbucks of real food. We're actually not even valued like a tech company. If you look at the valuation it's much more like a high-growth food company."

Valued as High as $2.7 Billion

At the high end, Sweetgreen has its sights set on a price of $25 per share, valuing it at $2.7 billion. But even at the low end, the company's target of $23 per share is nothing to sneeze at with an implied $2.5 billion valuation. In a January funding round, the chain was valued just shy of $1.8 billion.

Sweetgreen fueled its growth over the years with nearly half a billion dollars in cash from venture firms and other investors. The company will raise an additional $312.5 million if it goes on to sell 12.5 million shares at $25 a pop.

Controlled by its Founders

Co-founders Neman, Nathaniel Ru and Nicolas Jammet will collectively retain majority control of Sweetgreen after the IPO, thanks to a thing called dual-class shares.

By issuing company shares with differing voting rights, the co-founders will wield nearly 60% of the stock's total voting power. Other companies with comparable structures include Alphabet, Comcast, and Facebook.