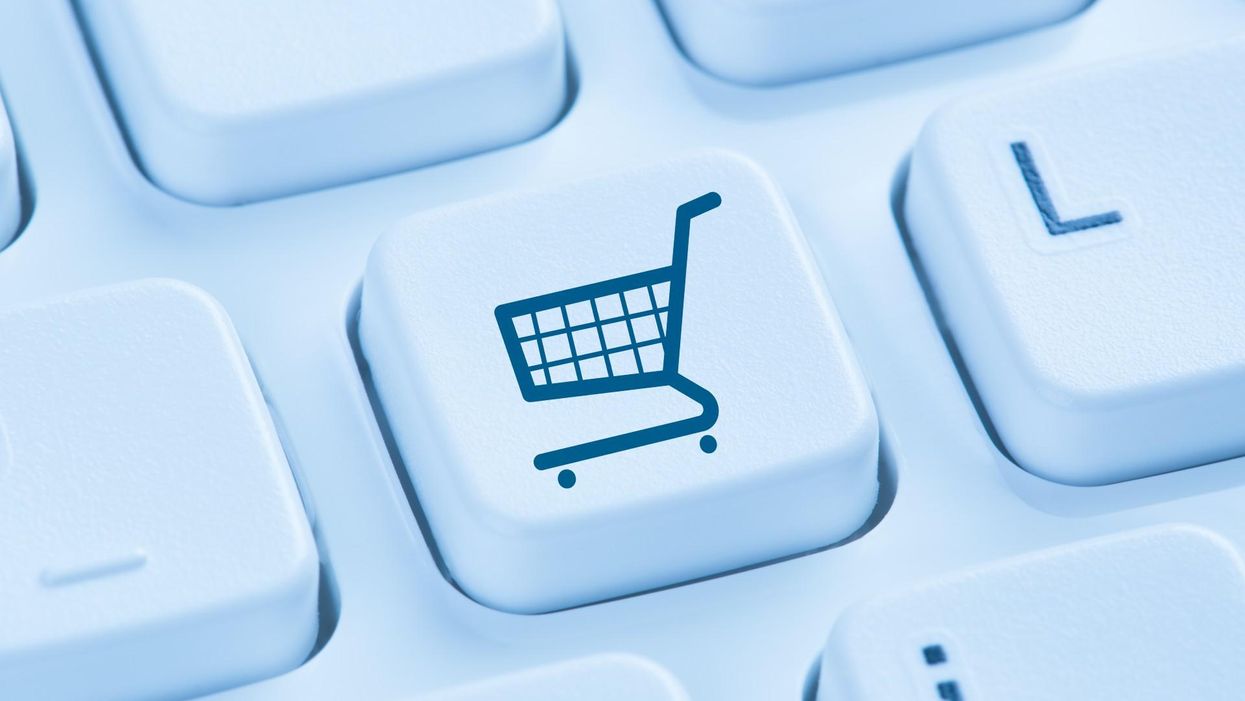 Ecommerce companies are some of Los Angeles hottest startups.

Companies like GOAT, an online marketplace for sneakerheads, are reeling in cash in a white-hot market. GOAT raised $195 million in a late-stage funding round in June, more than doubling its valuation to $3.7 billion. Tapcart, a Shopify-based mobile app, raised $50 million in a Series B funding round also in June. Popshop Live, a livestream shopping platform, announced a Series A round of funding in July that valued the company at $100 million. Italic, an online retailer that sells luxury goods at cost, had a $26.9 million infusion of cash through an early stage funding round in April.

Venture capitalists poured $384 million into ecommerce companies so far this year, according to PitchBook data, with more money being spent so far in 2021 than all of 2020.

In Los Angeles, where there has always been a healthy amount of ecommerce startups, there's an emerging new evolution with more innovation in the marketplace, investors say.

We asked the region's top VCs in our dot.LA sentiment survey to identify the top L.A.-based ecommerce companies. Here's what they told us, ordered by how often each was mentioned. 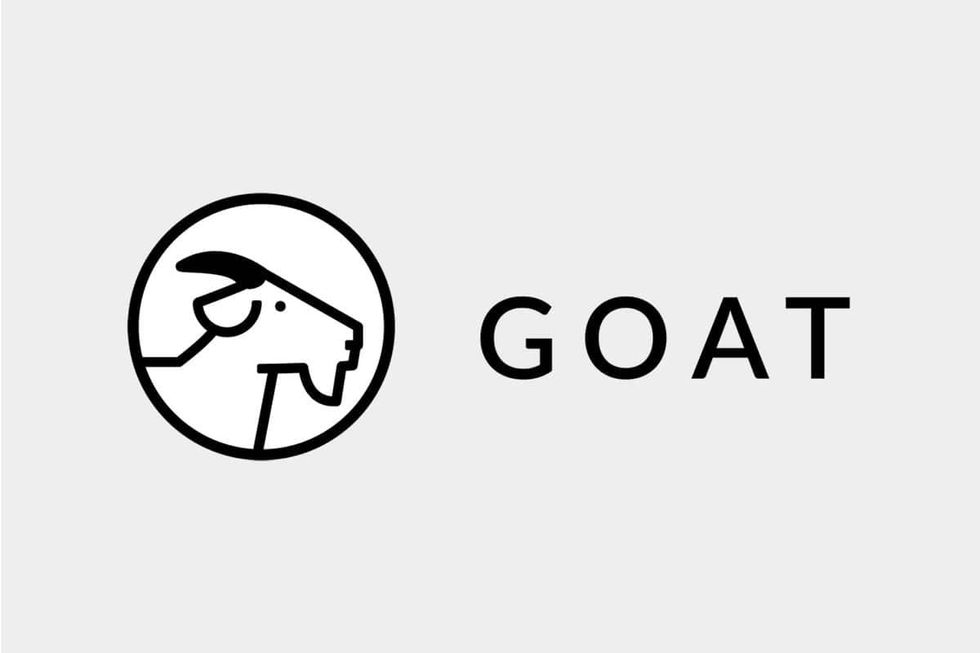 Founded in 2015, GOAT has ascended the ranks of L.A.'s startup scene. GOAT hit unicorn status in late 2020, and just about doubled its valuation to $3.7 billion by June this year.

The marketplace platform lets shoe collectors sell and resell shoes and other luxury items. The company sold over $2 billion in merchandise in 2020.

Started by a pair of sneakerheads from UCLA, the company has become a leader in the rising industry of sneaker sales that is projected to rise from $2 billion in global worth to around $30 billion by 2030. 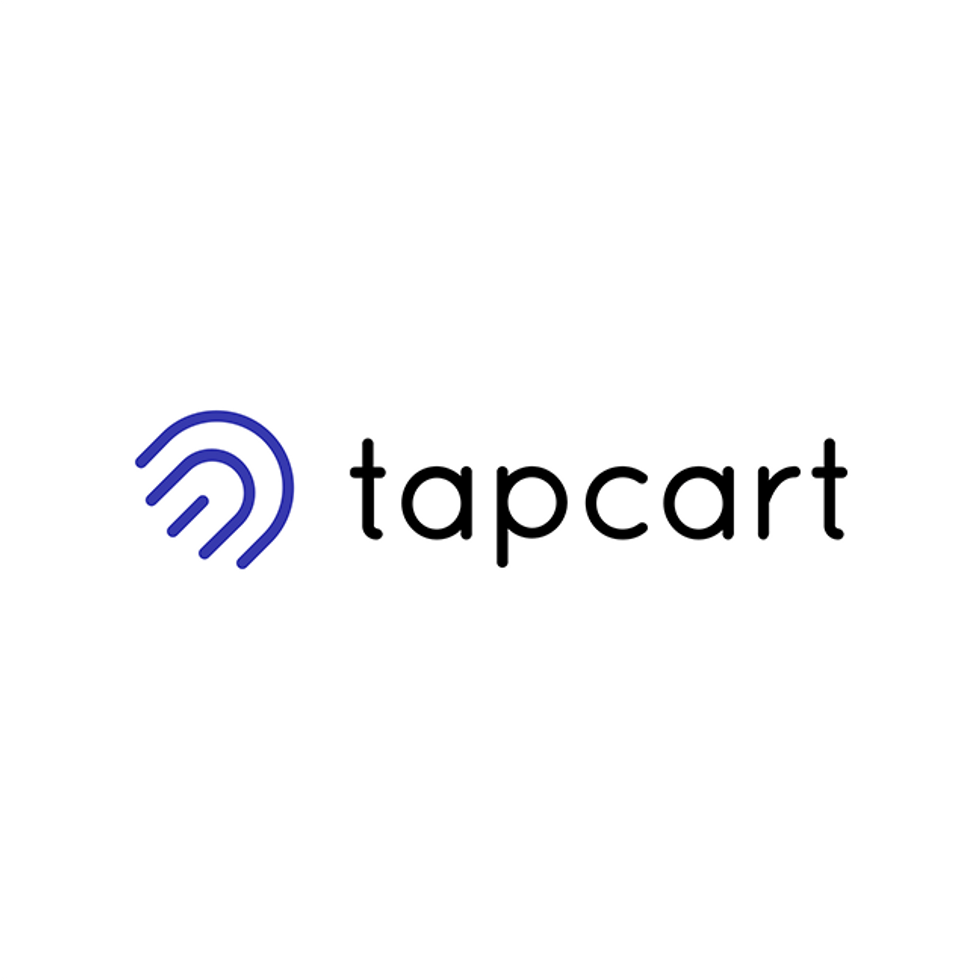 Founded in 2017, Santa Monica-based Tapcart is hoping to ride the wave of online and mobile ecommerce. Its software allows companies to transition Shopify-based stores into mobile apps, and boasts features that drive customer retention.

Tapcart raised $50 million in June. Founded by Eric Netsch and Sina Mobasser, apps created using the SaaS-based service processed over $1.2 billion in sales over the past year.

"The pandemic really just reassured the path that the world was already on," Netsch has told dot.LA. "We knew that mobile was taking the world by storm far before the pandemic happened." 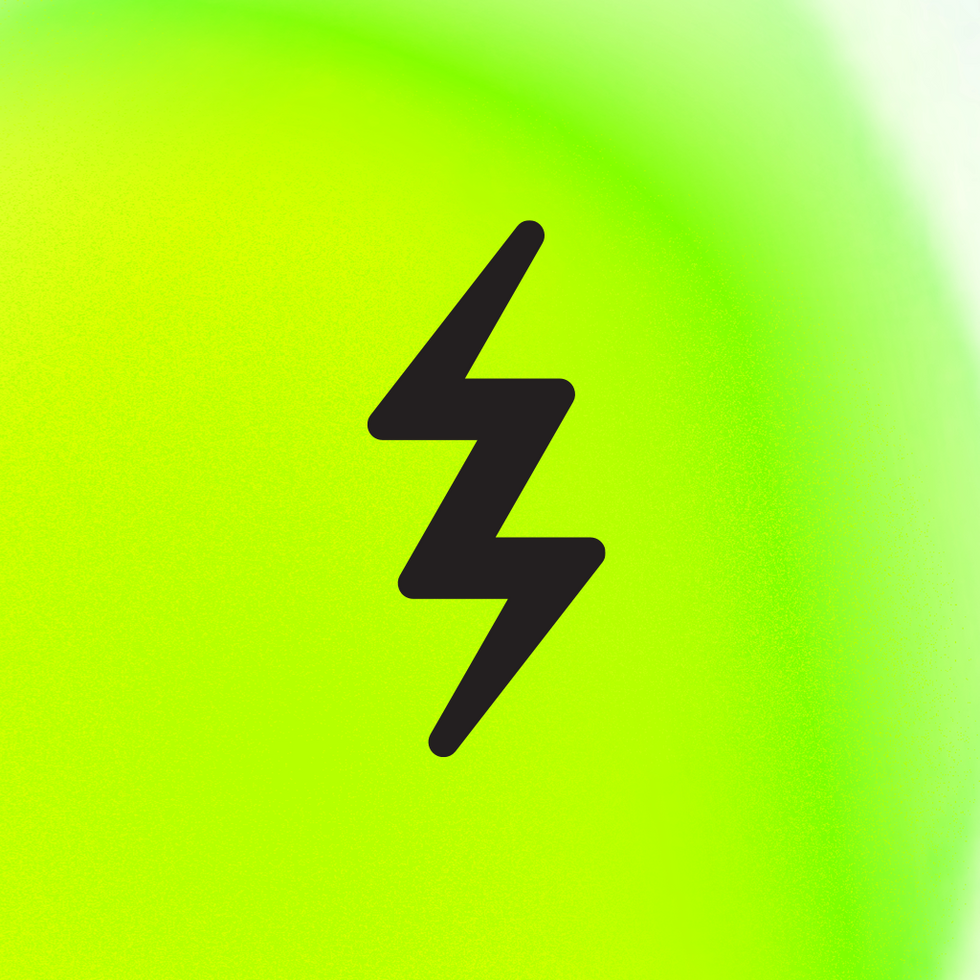 Popshop's app allows stores to livestream from their websites and promote their product. Sales are made directly through the app. The company took inspiration from the Chinese market, where livestream vending platforms was successful, and is hoping the model translates to the U.S. market.

Petra Griffith, managing director of Wedbush Ventures, said she named Popshop Live as one of the most interesting ecommerce companies (that she does not invest in) because of its dynamic founder, Danielle Li.

"I think a lot about commerce and the future of commerce," she said. "You see the popularity in Asia, [where you] have influencers and video and live interaction, kind of like a live QVC that you can interact with is I think is really compelling." 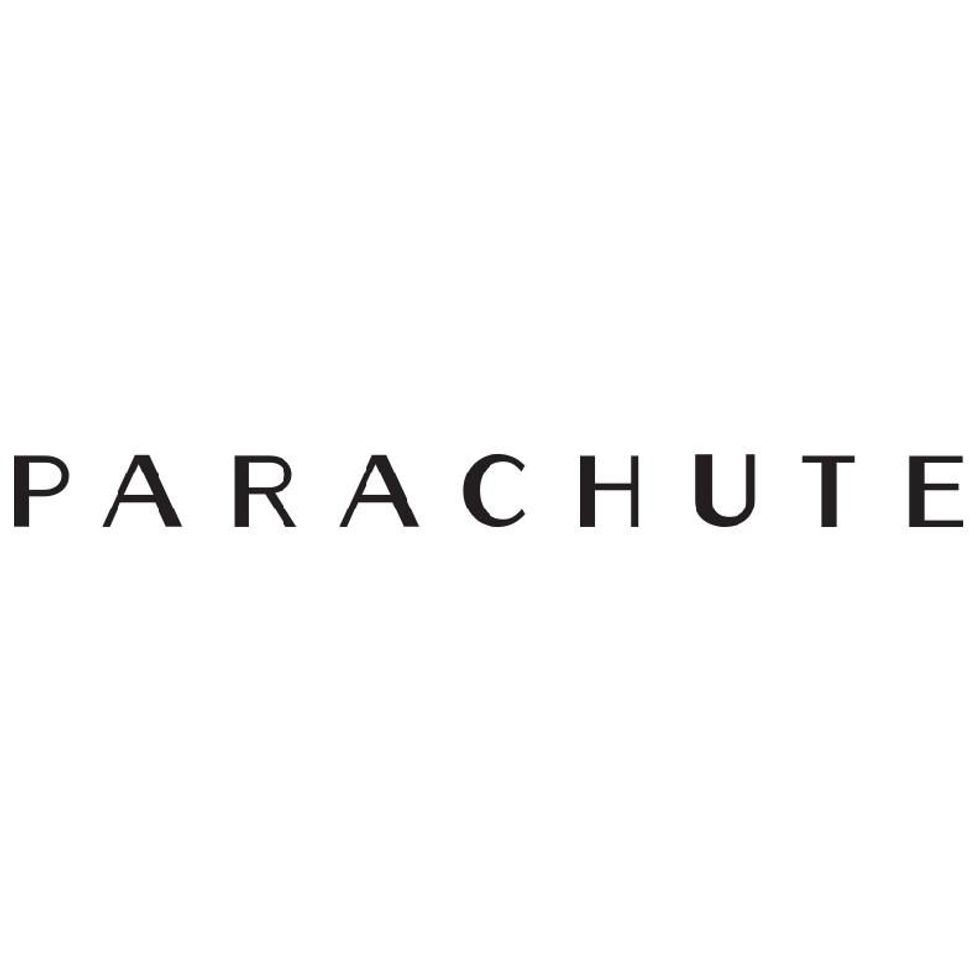 Launched in 2014 as an online-only, direct-to-consumer brand, Parachute began as a high-end bedding company. Since then it has expanded into other home goods products and has opened brick-and-mortar stores across the U.S., including one in Venice and another in Silver Lake.

Ariel Kaye, founder and CEO, launched Parachute's first mattress line in 2019, and the company has created a following among millennials with its bedding and bath linens made from high-quality materials.

"As a digitally native brand, we were able to meet our customers where they are. We have been very lucky to connect with new and existing customers to offer products as well as services designed to help them enjoy their home," Kaye said in an email. 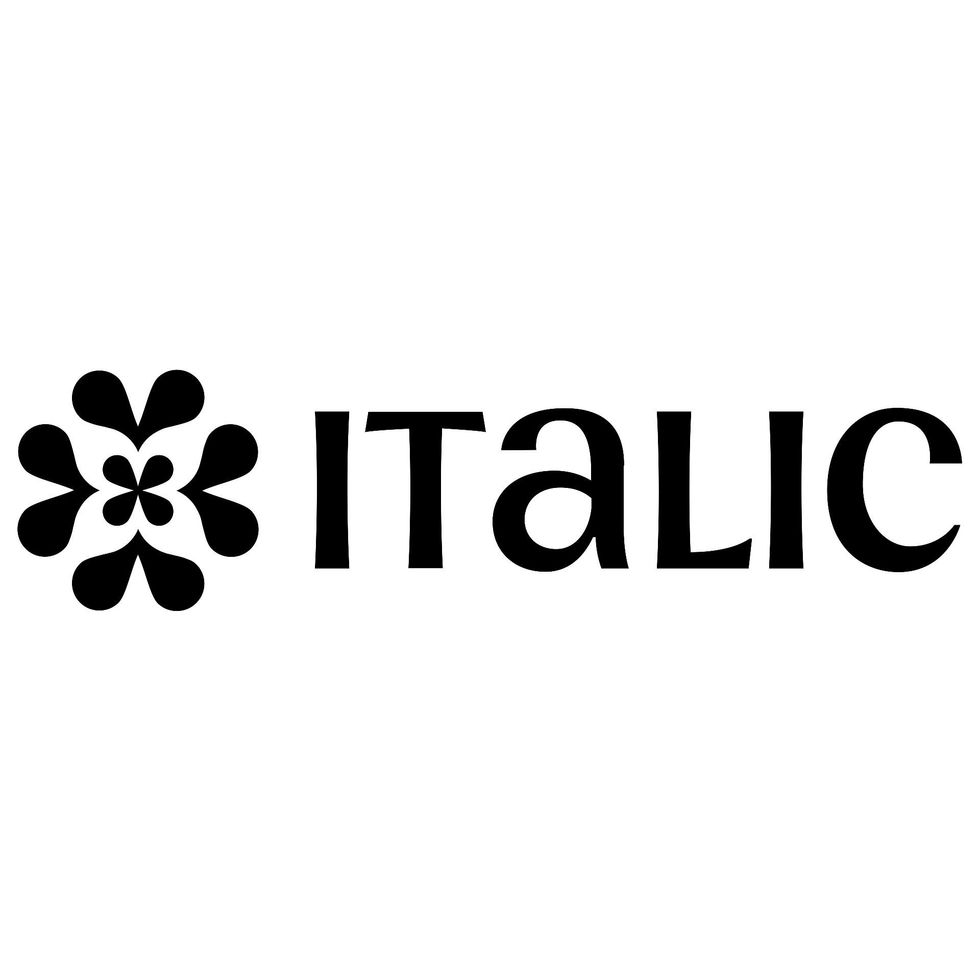 Founded in 2018, Italic is a subscription based, direct-from-manufacturer company. The Los Angeles-based startup partners with manufacturers that work with big-name luxury brands to offer the same type of goods without the cost of branding.

CEO Jeremy Cai said he doesn't see Italic as a traditional ecommerce company because it takes nearly no inventory risk, but rather makes money when customers buy products, using that to pay the manufacturer and taking a cut of it. He said the business is more oriented toward technology, operations and product development, rather than sales and marketing.

"I think the excitement around our business is that we're fundamentally doing something different from a business standpoint and that we have pretty deep customer loyalty," Cai said.

While Italic is membership based, Cai said the company plans to allow customers who aren't members to make purchases later this year.

"In my mind, the future is really like a bifurcation of value-driven shopping and branded shopping," he said. "What we're mostly focused on is driving value on the product side to the customer."