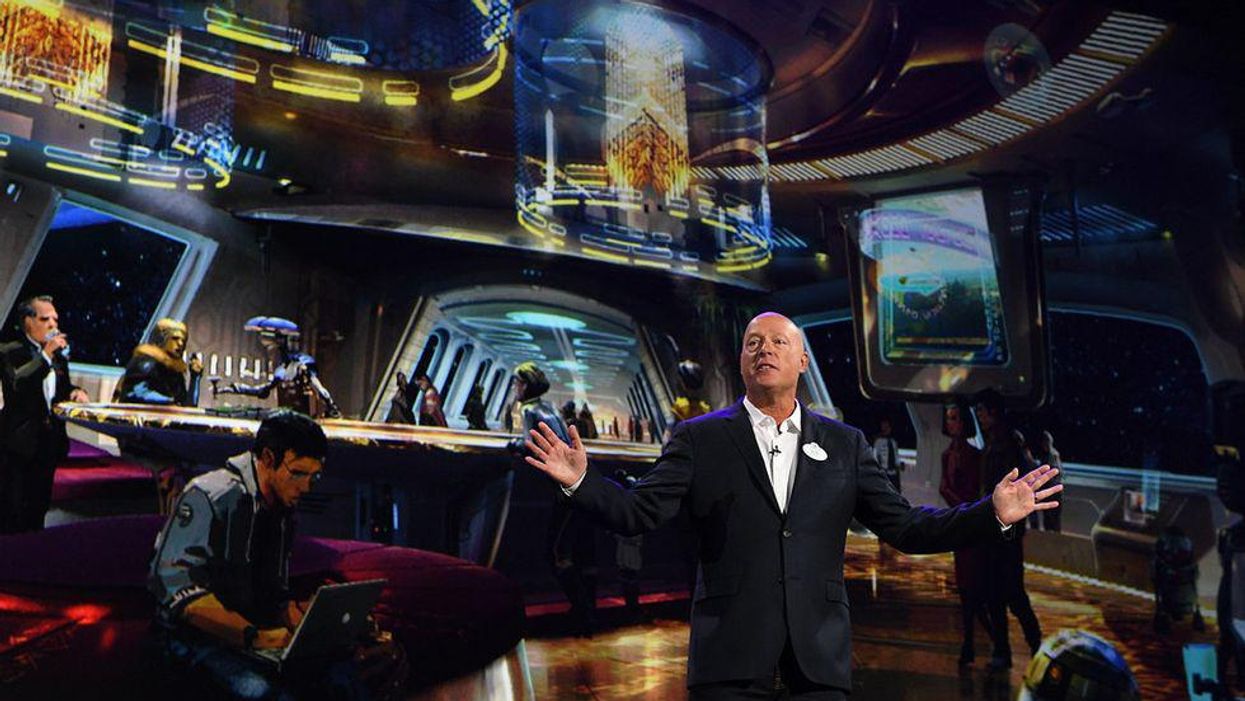 The world of sports betting is heating up, and the Walt Disney Company is considering making a wager.

CEO Bob Chapek hinted earlier this month at the Goldman Sachs Communacopia Conference that Disney intends to break into a world that has long been associated with vice.

"Strategically, what sports betting gives us is the ability to appeal to a much younger sports fan viewer, who can be very strong in their affinity for those sports," said Chapek.

The 61-year-old executive who took over for Bob Iger last year has overseen a massive reimagining of the once family-centric entertainment giant. Chapek, who once reigned over Disney's theme parks, has made streaming front and center for the Mouse House, shaking up the organization's pecking order. And now, he appears to be looking at folding gambling – a pastime that's seems far from the company's roots – into the company's franchise.

Chapek reiterated last week the idea he has been floating since earlier this year. Disney is looking to bring sports betting to ESPN, heeding the call from some investors that have been clamoring for the company to make more use of the channel and its synchronicity with DraftKings. Disney gained a stake in the wagering site when it acquired 21st Century Fox in 2019, but hasn't done much with it.

In August, the Wall Street Journal reported Disney was in talks to license its ESPN brand to casino operator Caesars Entertainment and DraftKings. Nothing is finalized, and the deal sources valued at $3 billion could fall through, but the move is an indication of Chapek's style and Disney's evolving focus.

"They're very deliberately and carefully realizing that their brand is maturing and people have matured with it," said Tom Nunan, the former president of NBC Studios and lecturer at the UCLA School of Theater, Film and TV.

Nunan pointed to the company's decision made in 2016 under Chapek's direction to begin allowing alcohol in parts of some parks and added that Disney is realizing its fans are "human beings who have hobbies that can be addictive."

"They're kind of letting that play itself out naturally and trying not to ignore it," he said.

An ESPN-licensed sportsbook could be a big revenue driver for Disney, not just because of its potential for gambling content, but the overall brand.

The global sports betting market was worth roughly $67 billion in 2020, and it's expected to grow at least 10% through 2028, according to Grand View Research.

The sports betting industry is growing quickly, but it's still a small fraction of the overall gambling market, said David Schwartz, gaming historian and professor at the University of Nevada Las Vegas. UNLV research reported that revenue from sports betting in July was roughly $210 million, a figure dwarfed by the revenues of casino gambling.

Still, with so much going online, there's a calculation that these sites will be able to capture and eat up some of that market. 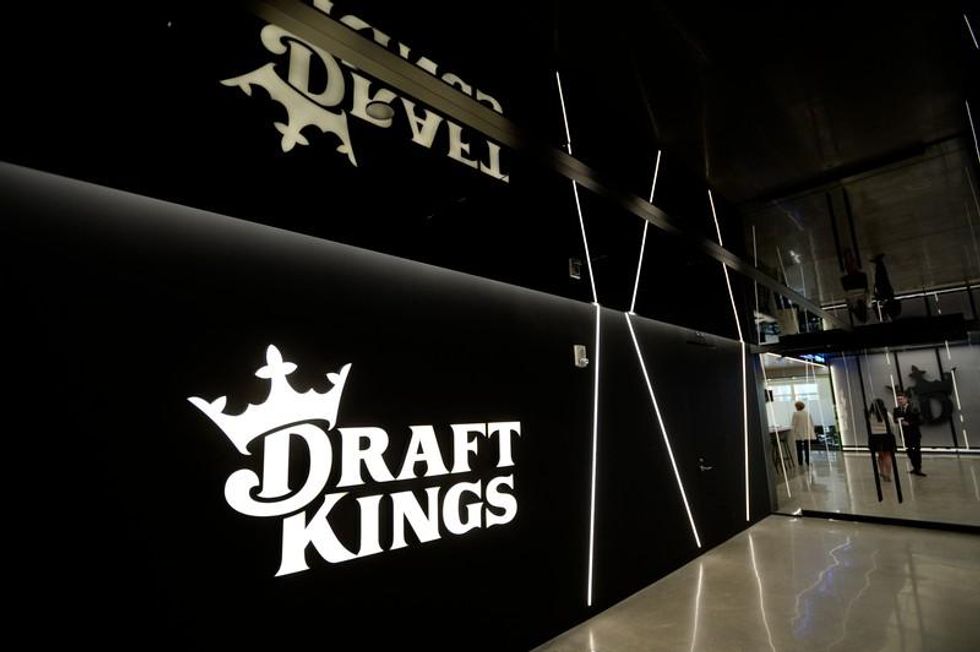 DraftKings reportedly made a $20 billion offer to buy Entain, a U.K.-based company that operates a sportsbook with casino magnate MGM earlier this month. If the deal is finalized, DraftKings would need to link up with MGM in order to operate Entain's U.S. assets, a move that could be an eventual benefit to Disney as well -- both as an added revenue stream and a way to keep customers streaming ESPN Plus and other sports content.

But Disney is moving cautiously around the gambling industry. Chapek has implied the company's trying to find a way to avoid embedding betting directly into ESPN.

The Journal reported that an insider said the deal would also mandate the buyer spend a certain sum of advertising dollars on ESPN's platforms, as well as giving the sportsbook access to the ESPN branding.

One complicating factor is that states vary on the legality of sports wagering. CBS Sports reported that 22 states have embraced some form of legal sports betting, while 18 states including California are considering bills that could legalize it. It remains illegal in seven states and three are in the process of figuring out regulations.

Schwartz said it might be easier for Disney to license a brand name like ESPN to a sportsbook instead of creating its own and getting swept up in regulations. If Disney created its own sportsbook, the owners and operators would need to be approved by gaming commissions in every state it operated in.

And while Disney will definitely add a new revenue stream if it gets into gambling, Schwartz said it is unlikely to see explosive growth overnight since the sports betting industry is still developing.

What it will add, Schwartz said, is eyeballs to ESPN and its ESPN Plus counterpart, which saw considerable growth during the pandemic -- paid subscribers were up by one million to a total of 14.9 million, compared to 116 million paid Disney Plus subscriptions.

It could also eventually use betting to drive viewership to its more traditional channels, including creating more TV shows, podcasts and written content around gambling. ESPN publishes some betting odds and has a handful of sports betting podcasts and TV shows, but it's directly avoided facilitating any bets on the platform.

"It's not necessarily going to transform Disney, it'll just be an added revenue stream and it probably would be a pretty small one," Schwartz said. "It's just the question of building those synergies -- if people are betting the games, they're more likely to be watching the games, which means ratings go up."