Why SpaceX is Crashing a Craft into an Asteroid (on Purpose) 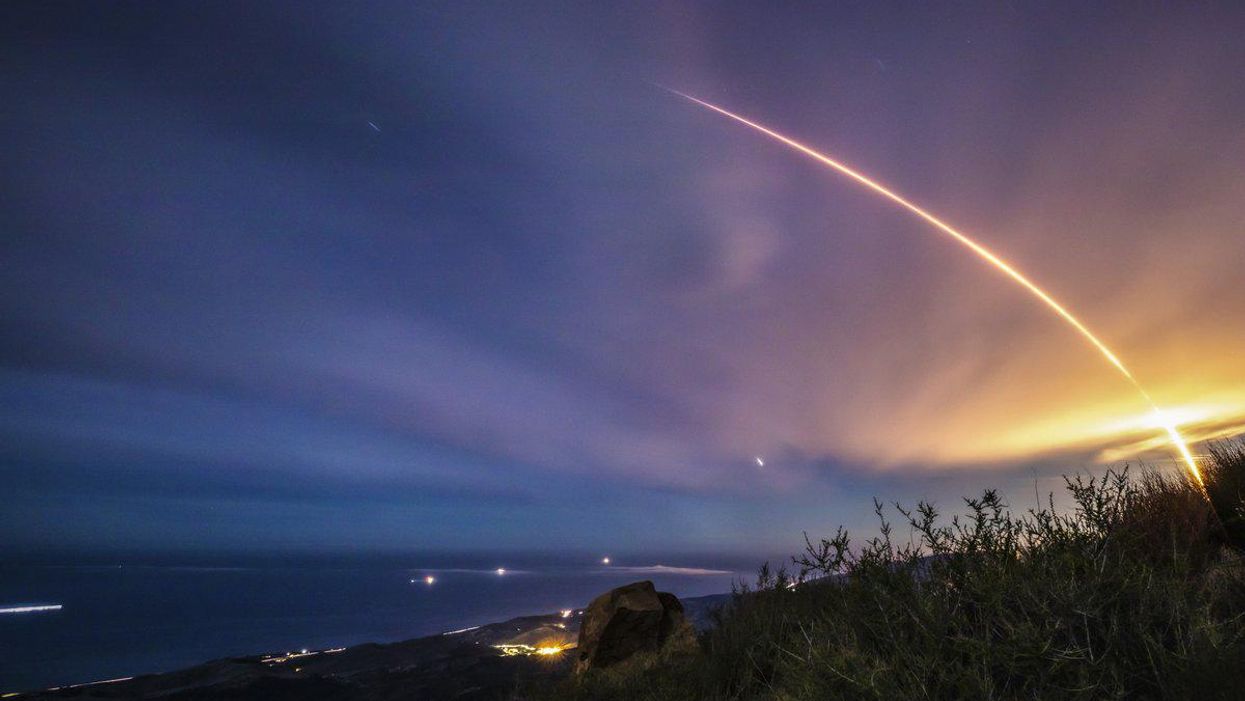 SpaceX is sending a spacecraft right into an asteroid as part of a test tonight to see if that’s a viable way to dispel asteroids dangerously close to our planet.

The mission is called the Double Asteroid Redirection Test (DART for short), and it’s paid for by NASA, which wants to test out new ways to avoid potentially deadly asteroids careening down to Earth by smashing them up in outer space before they even get close to the planet’s atmosphere.

A SpaceX Falcon 9 craft carrying the DART craft (which is unmanned, for obvious reasons) will launch late Tuesday from the Vandenberg Space Force Base and make an orbit around the sun before it runs into an asteroid named Dimorphos. 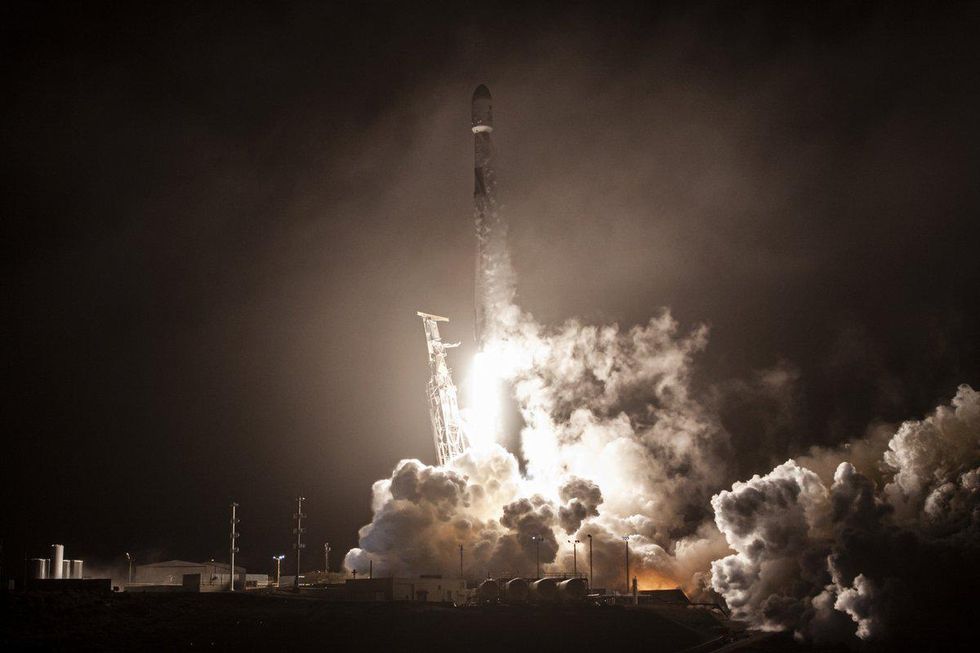 The impact won’t happen until this fall, when the asteroid is the closest to the Earth (but still about 6.8 million miles away). SpaceX confirmed overnight on Tuesday the craft was deployed and on track for a collision in several months.

The asteroid isn’t in immediate danger of crashing into the planet –NASA said it makes a full orbit around the sun once every two years – but its regularity makes it an easy target to test this theory on.

“This asteroid system is a perfect testing ground to see if intentionally crashing a spacecraft into an asteroid is an effective way to change its course, should an Earth-threatening asteroid be discovered in the future,” NASA said in a statement Tuesday. 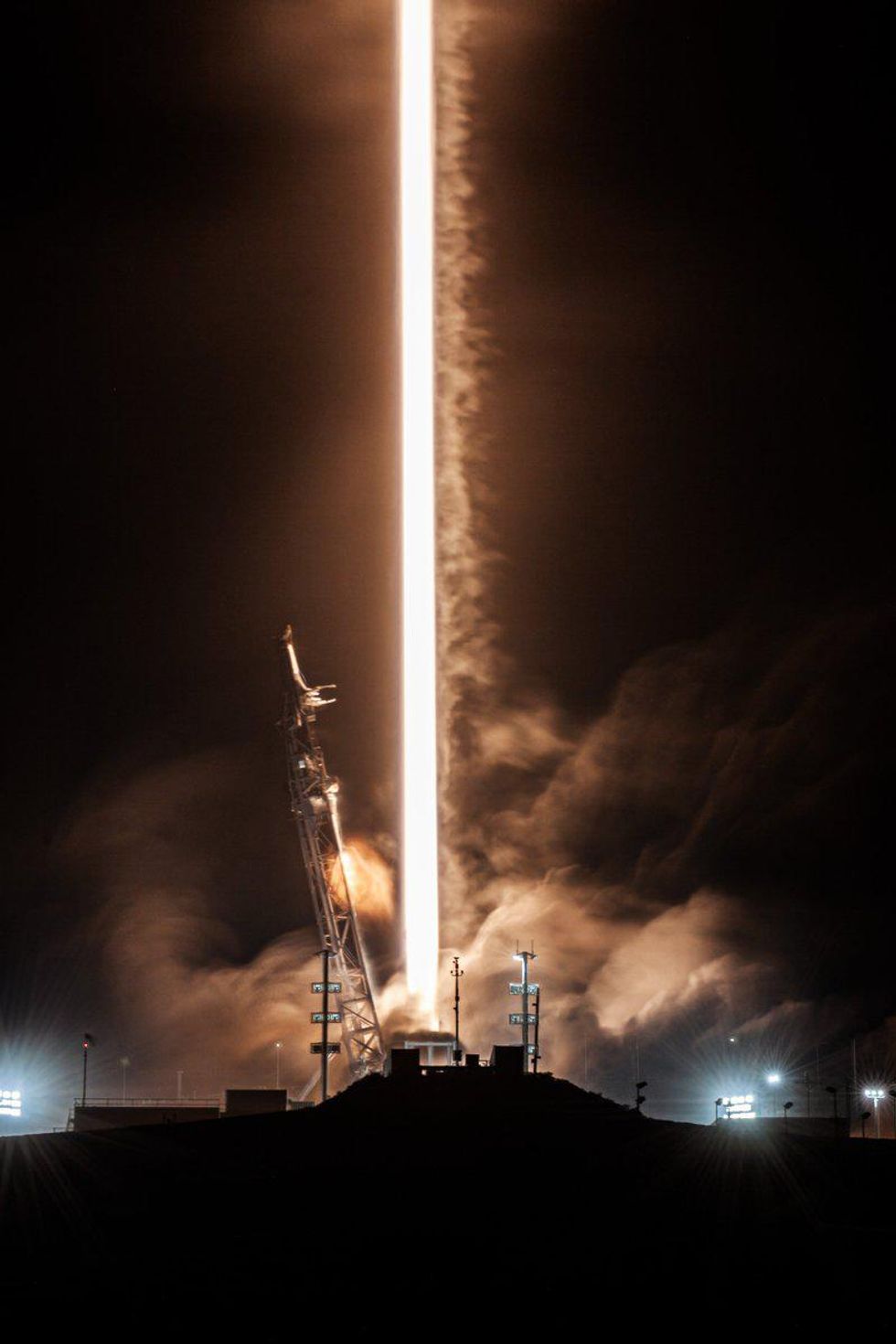 NASA administrator Bill Nelson told the New York Times that even though the mission sounds like it’s ripped from the pages of science fiction, it could actually work.

The mission, Nelson told the Times, is the first test of its kind and “something of a replay of Bruce Willis’s movie, ‘Armageddon,’ although that was totally fictional.”

The space agency added that “no known asteroid larger than 140 meters in size has a significant chance to hit Earth for 100 years,” but it also said that it’s only aware of about 40% of those asteroids out there as of last month — so it might be a good idea to test this capability now, in case a larger one does come close.

The craft is set to lift off from the base located on the California coast (between Santa Barbara and San Luis Obispo) at 10:20 p.m. PST on Tuesday, Nov. 23.

Southern California residents may be able to witness a plume of white smoke in the sky around midnight Pacific Time tonight as the craft takes off.

To watch the live feed of the launch, check NASA’s YouTube channel, which will start broadcasting at 9:30 p.m. PST this evening. SpaceX’s launch page on its website also links to the upcoming NASA live stream, and it’ll also likely post updates on its Twitter page as the launch progresses and the Dragon rocket lands.

Editor’s Note: This story has been updated to reflect when the impact is expected.