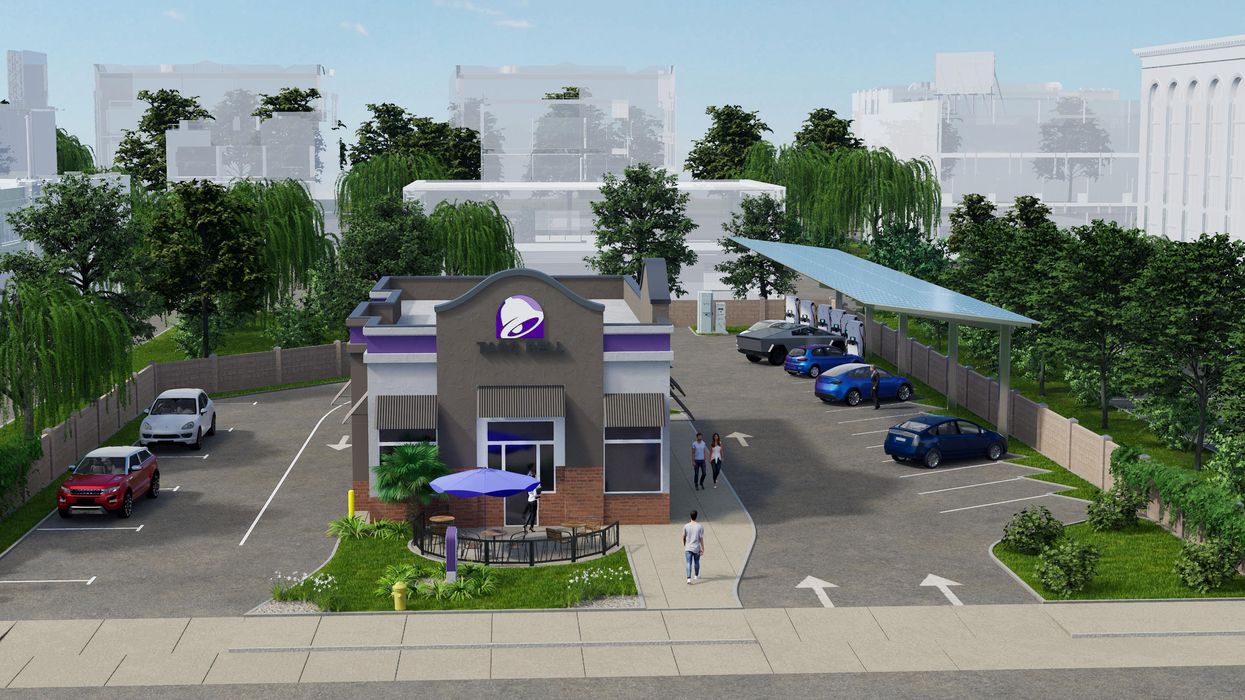 Electric vehicle charging startup ChargeNet raised a $6.2 million seed round from local investors including the Los Angeles Cleantech Incubator, as it looks to expand its network of charging hubs at fast food restaurants across California.

The funding will aid San Diego-based ChargeNet’s strategy of deploying solar-powered EV charging stations at fast food restaurant parking lots, starting with six charging ports at a Taco Bell in South San Francisco later this month. The company plans to add similar locations in and around Los Angeles as part of its goal of expanding to more than 80 fast food restaurants by the end of the year, ChargeNet CEO Tosh Dutt told dot.LA.

“We expect to expand into Los Angeles, as well as surrounding counties, in 2022 and are finalizing the specifics now,” Dutt said. “This is just the beginning for ChargeNet Stations in and around Southern California, and today’s investment is fueling the growth.”

The fast food restaurants partnering with ChargeNet are able to use extra energy stored in the charging stations to power their own facilities, and may also qualify for green energy incentives offered by local and state governments. 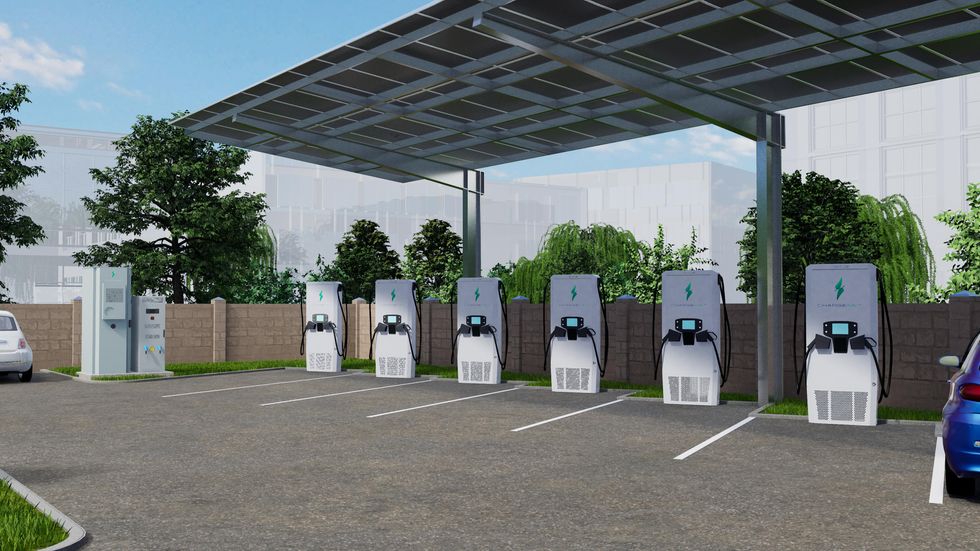 “More than five million people eat at Taco Bell restaurants across the country every day,” Aligned Climate Capital COO Brendan Bell said in a statement. “ChargeNet brings fast charging to these drivers, and clean energy to the restaurants.”

The LACI Impact Fund backed ChargeNet in part because the company was among its Spring 2021 group of companies joining the incubator. ChargeNet also was a finalist in a February 2021 pitch competition for funding led by the University of San Diego’s Knauss School of Business.

Dutt said the chargers are designed for quick use, and can give customers a 100-mile charge in 15 minutes at a cost of around $10. That’s cheap compared to L.A. County gas prices, which currently average $4.68 per gallon, according to AAA.

Dutt is an alumni of USC and has worked with companies focused on renewable energy for the majority of his career, including as a technical sales engineer at Honeywell. He founded ChargeNet in 2019 with chief operating officer Venus Jenkins and chief technical officer Rebecca Wolkoff, who previously worked at Tesla.